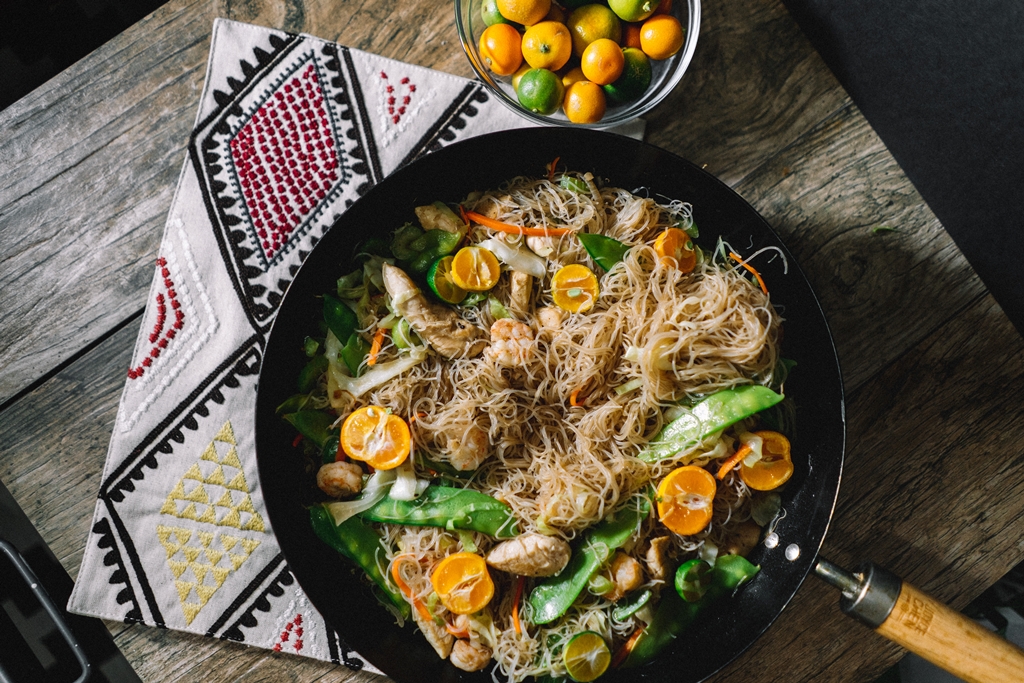 The more than 7,000 islands in the Philippines may explain why Filipino cuisine is so diversified when compared to other countries. Another reason is that the country has 134 ethnic groups with each group having popular dishes of their own. Filipino cuisine is also enriched by Spanish influence having been colonized for more than 300 years. You can also see American influence as the Philippines was a US colony for nearly 50 years. Chinese and Indian influences can also be traced in many dishes.

In the list below are some of the most popular Filipino delicacies that you will surely love. If you do not have a Filipino restaurant near you, you can try them at home by searching for the recipes through the internet. Some are so easy to prepare and yet they are so sumptuous.

This must be the most popular among all Filipino food. Traditionally, this dish is prepared by first marinating the meat with vinegar, soy sauce, black pepper, garlic, bay leaf, and other spices. It is then cooked over slow to medium fire until the meat is tender.

Meat can either be chicken, lamb, or pork. There are now many variations of adobo and this must be because of the availability of ingredients in a particular region in the country. Today, you can see fish adobo and even vegetable adobo. Sweet, salty, or hot? Adding sugar and more pepper is also an option. You can also make it fruity by adding pineapple chunks. 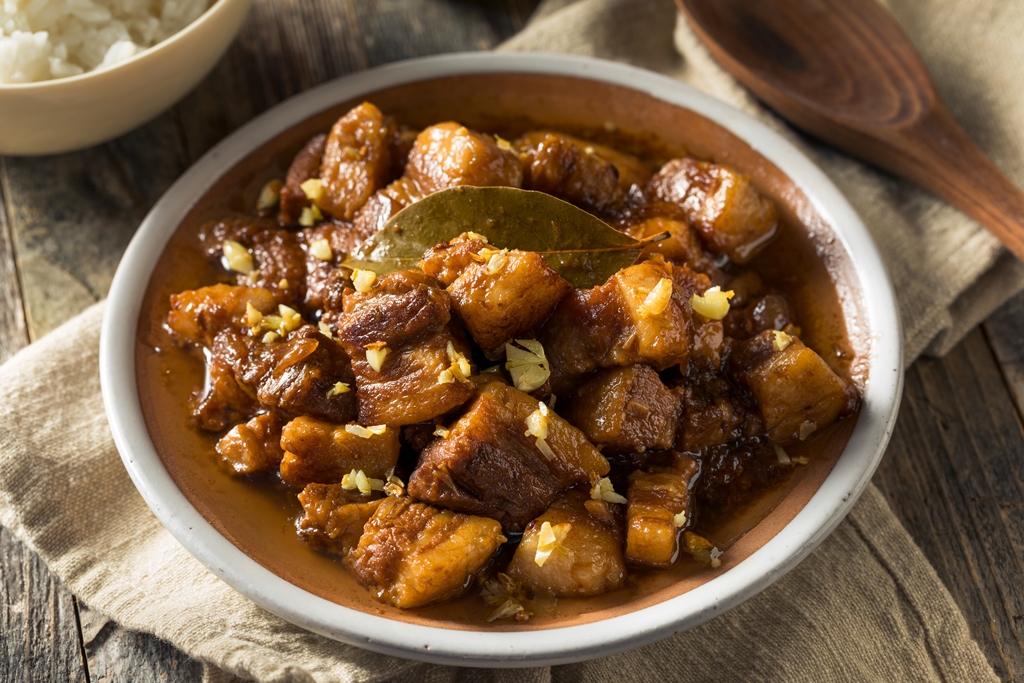 Sinigang can be best described by its sour-tasting broth which is made possible by using tamarind or other sour-tasting fruits with fresh tomatoes. It is said to take this dish during the cold and rainy season. Popular variants of this dish are pork sinigang, prawn sinigang, and beef sinigang. Different vegetables can also be added to add to the perfect blend of flavors. Serve this at dinner during a cold evening and you will feel the soothing effect down your gut. 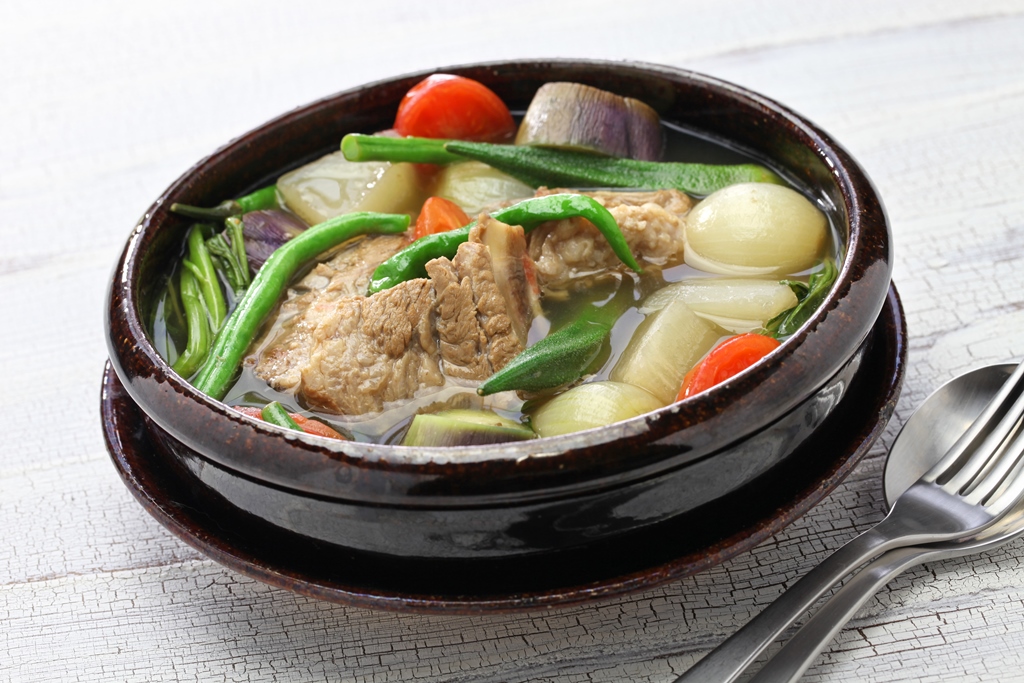 Whether you partner this dish with rice or beer, this dish will simply amaze you with its rich taste. Made from the skin and flesh of a pig’s face, it is absolutely delicious with its creamy and greasy texture. It is a bit spicy and is best when served on a sizzling plate. 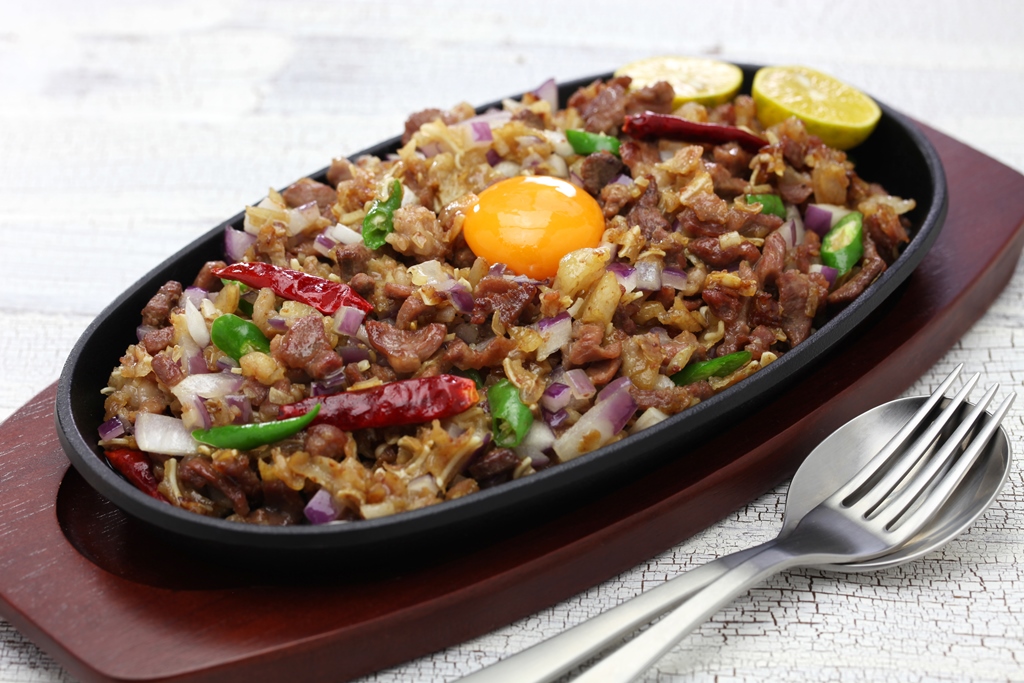 Kare-Kare is one of the few Filipino foods that has Indian influence. Its name is said to have been derived from the word curry, which is a common ingredient in Indian cuisine. The delicious stew of this favorite dish among Filipinos is made with peanut butter and ground rice. Oxtail is traditionally used but variants use other meats instead. It is best partnered with shrimp paste. 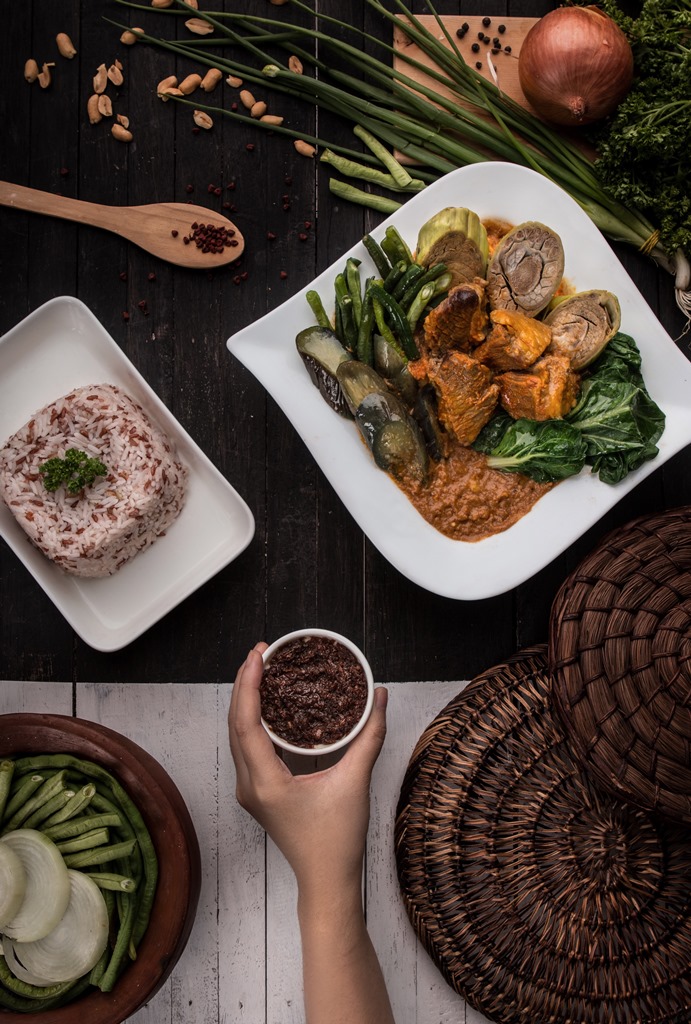 The renowned chef, Anthony Bourdain once described lechon as the best pig ever. Indeed, the Philippine lechon should not be missed out when visiting the Philippines. Its juicy and flavorful flesh and crunchy skin make this roasted pig delicacy really delicious. This recipe is commonly served during fiestas and big family occasions. 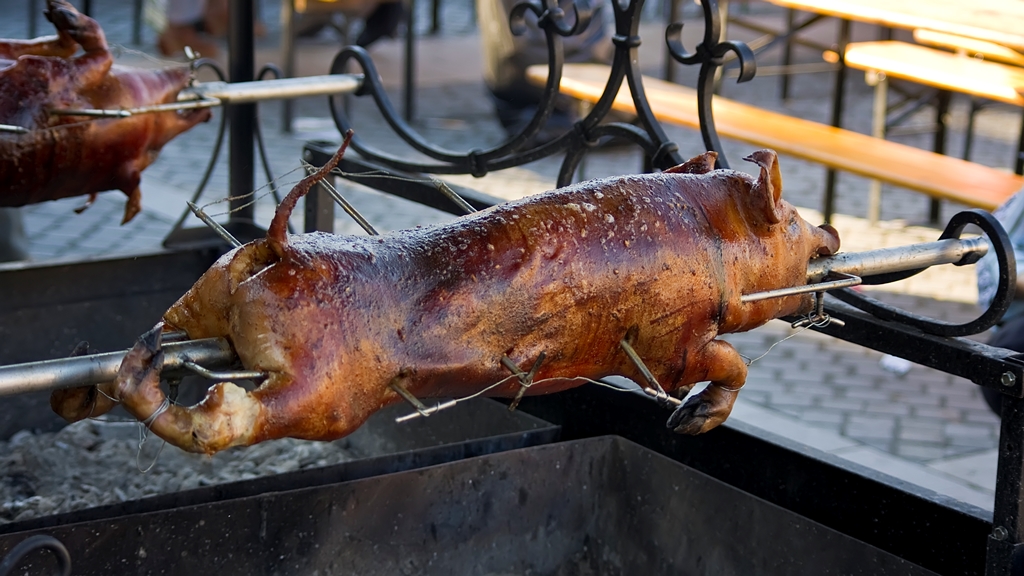 If you love fried chicken, you will love crispy pata more. This recipe is a pig’s whole leg deep fried into perfection. As the name suggests, this dish has the right crisp that you will surely enjoy. Like sisig, it is also a favorite when drinking beer. When eaten with rice, make a soy sauce and vinegar dipping sauce with lemon and red pepper. It is a perfect combination. 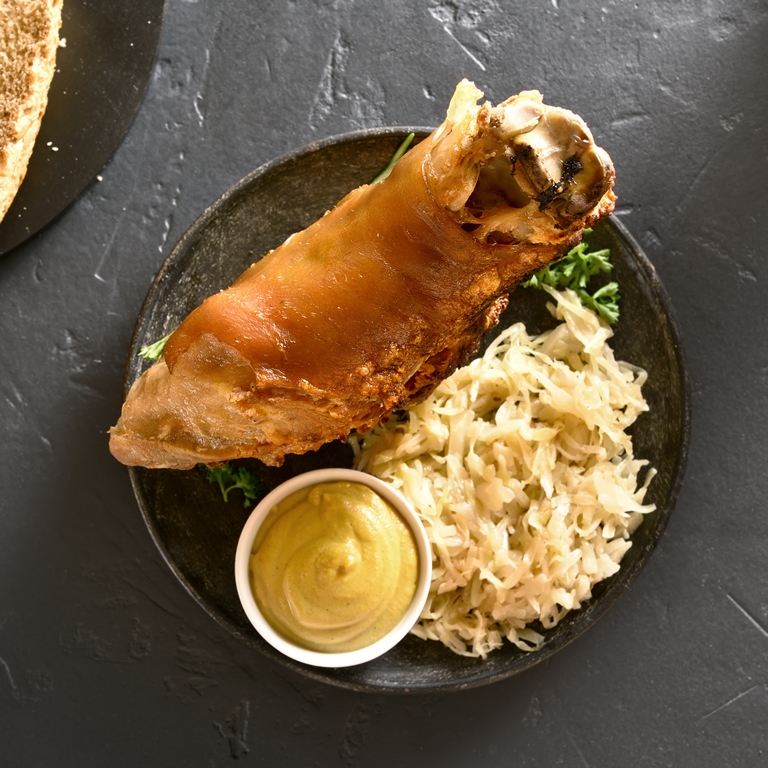 Another comfort dish among Filipinos when the weather gets a little colder is bulalo. Bulalo is made by cooking beef chunks with bone marrow over slow fire until the meat is tender. It also has a mix of vegetables to add to the already rich taste. 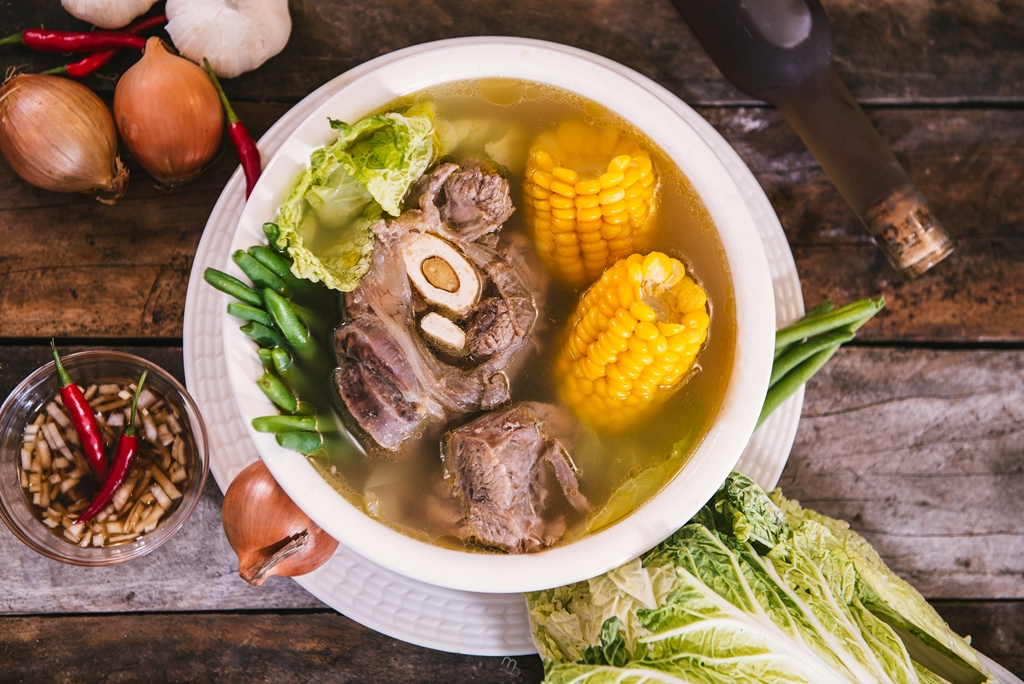 Chicken inasal is chicken barbecue with a twist. This popular Filipino dish is more than a grilled chicken. Whole chicken legs are marinated with spices before they are grilled. A popular fast-food now serves chicken inasal, but it may be best to try this recipe where it all originated, in Bacolod, a city on the island of Negros. 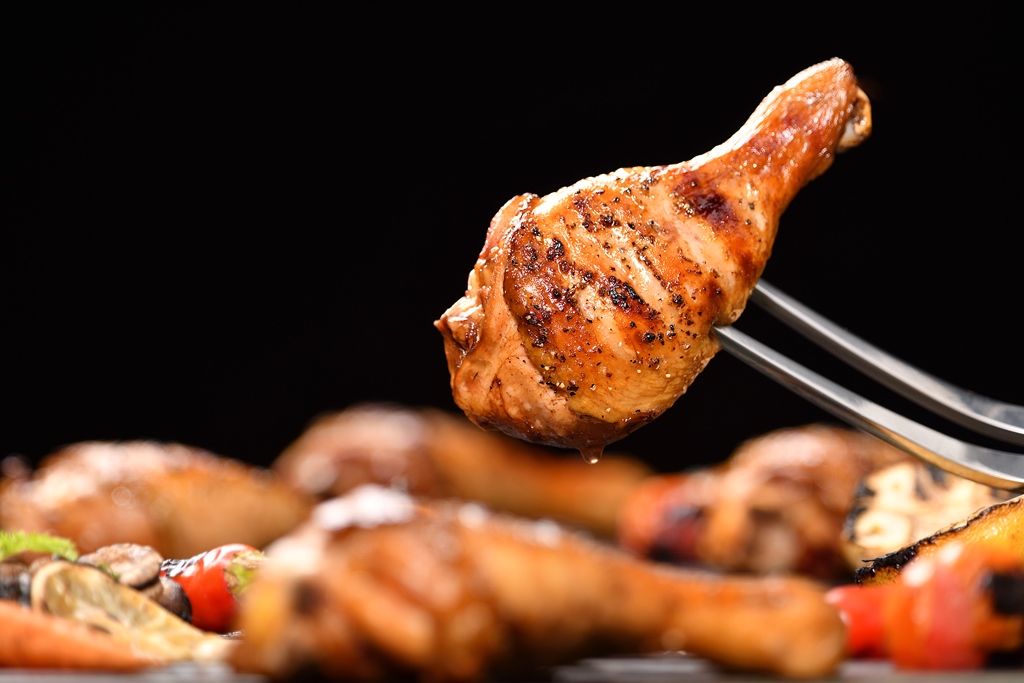 This should be a favorite of those who prefer spicy hot dishes. The stew of this favorite pork delicacy is made with coconut milk and shrimp paste. It is garnished with freshly sliced pepper. 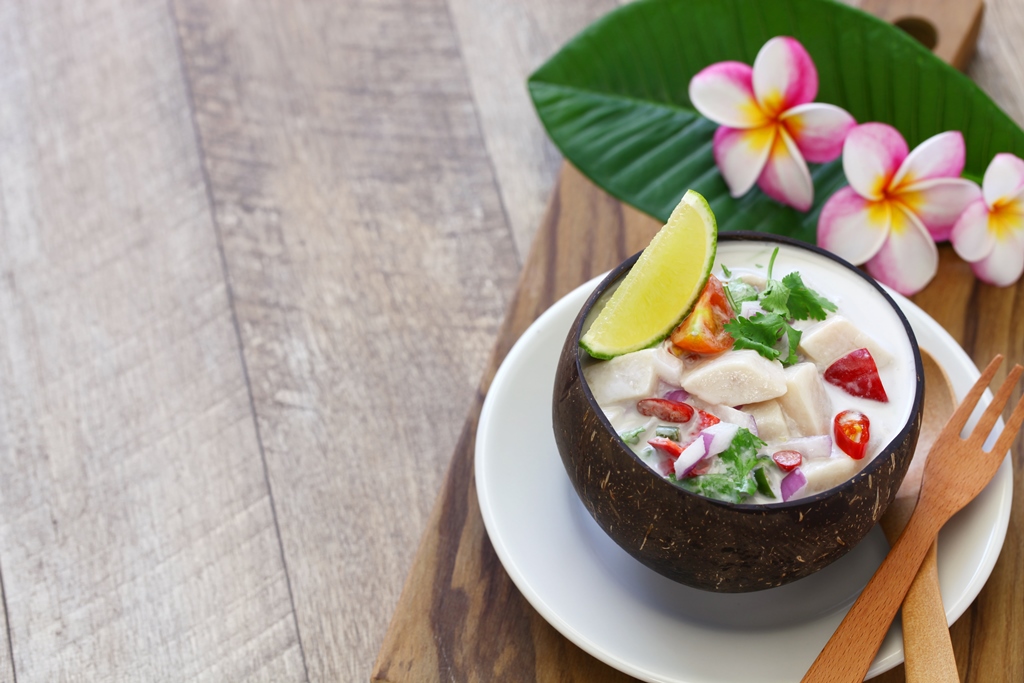 Just like the 7,000 islands of the Philippines, you may take some time to be able to explore more of its delectable delicacies. The list of delicious Filipino delicacies is definitely a long one. The above recipes are only but a few.